L ed by René Magritte’s 1961 masterwork L’empire des lumières, the Modern & Contemporary Evening Auction encompasses over a century of pioneering artistic production. Beginning with the innovations of the Impressionists, the works in this sale traverse the major artistic movements of the 20th century, spanning Cubism, Futurism, Surrealism, Abstract Expressionism and Pop Art. The auction takes place live in London on 2 March at 7:00 PM GMT.

Monet x Monet presents five works by Claude Monet painted during a formative fifteen-year period during his career, charting the artist’s pivot from an Impressionist painter to the father of Abstract Expressionism. The collection paints a picture of how Monet approached the concept of capturing colour and light on canvas in an increasingly modern and abstract way, through a range of key motifs. From a flower-filled canvas that prefigures Monet’s celebrated late water lily paintings, to a rhythmic depiction of loosely bundled together grainstacks, and two landscapes painted under different weather conditions at opposing ends of the seasons, the works – all of which pre-date 1900 –encapsulate the ‘modern’ Monet that had such a profound influence on later artists and movements. 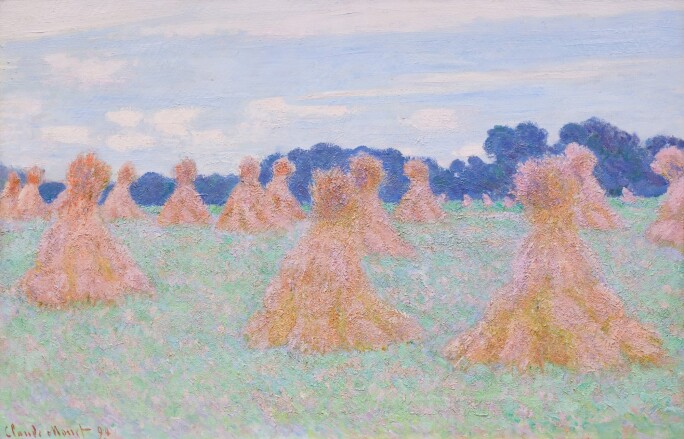 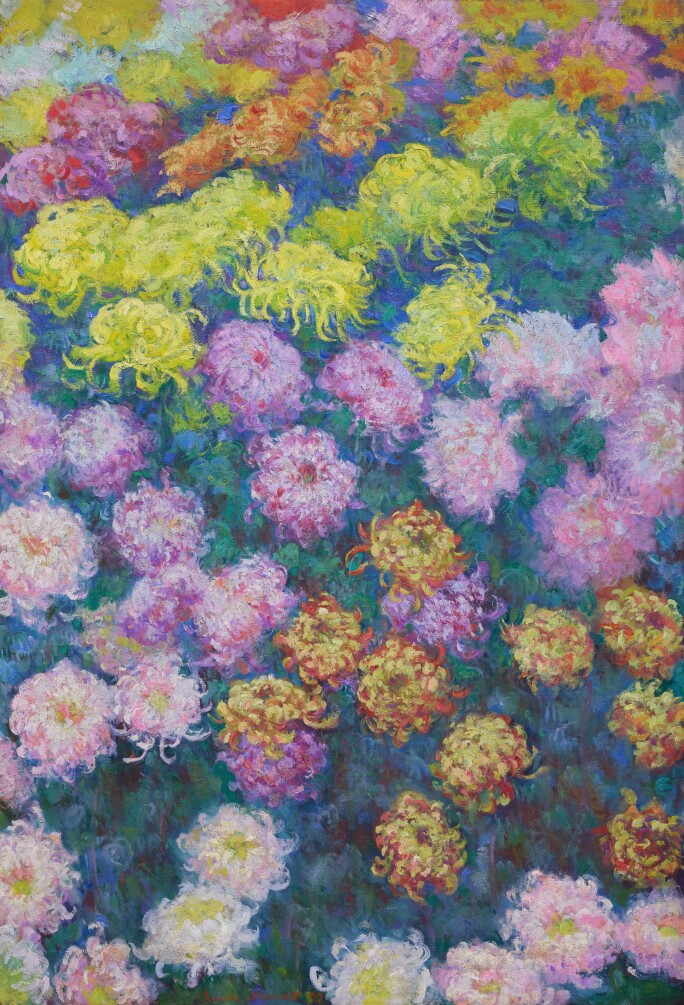 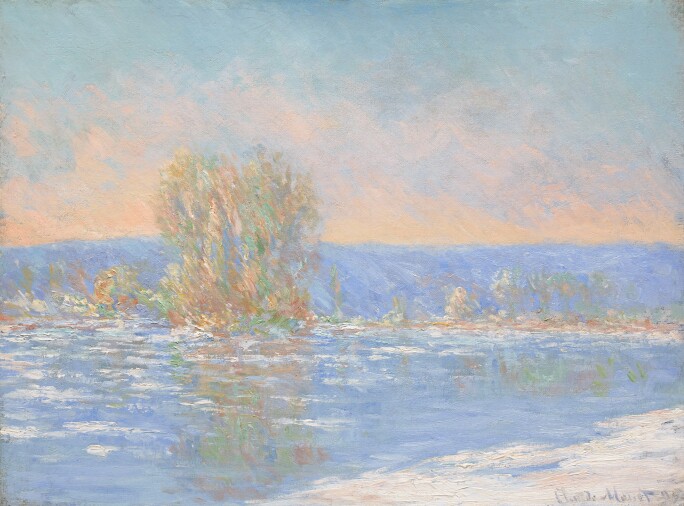 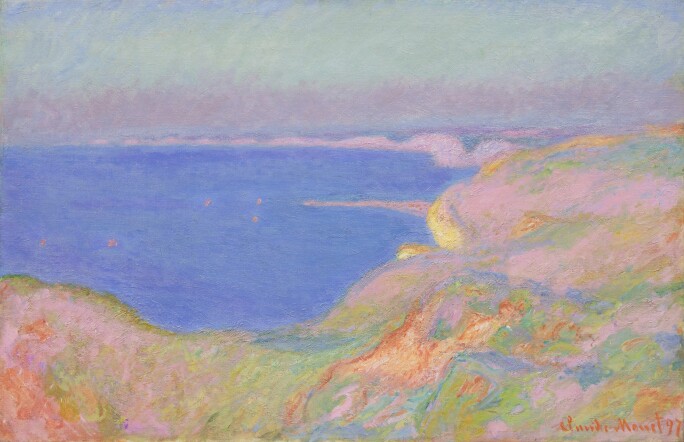 A Modern Masterpiece by René Magritte

One of the most desirable works of modern art in private hands, and among the definitive images of Surrealist art, René Magritte’s L’empire des lumières captures the visual paradox that lies at the heart of the artist’s originality. The instantly recognisable work was created in 1961 for Baroness Anne-Marie Gillion Crowet, the daughter of Magritte’s patron the Belgian Surrealist collector Pierre Crowet, and has remained in the family ever since. Anne-Marie embodied Magritte’s aesthetic ideal, even before he actually met her. Uncannily, her likeness is found in a number of works executed before their first meeting, when he famously said to her: “Tu vois, je te peignais déjà avant de te connaître”. Thereafter she became a lifelong friend of Magritte and his wife Georgette, appearing in many of the artist’s most significant paintings.

Curious to know if your item is suitable for one of our upcoming sales?