The Big Pigture: Life Lessons from the World of Mcdull

M cdull and his cousin Mcmug have a special significance to those who grew up in Hong Kong. Since the 1980s, when the cartoon duo first appeared in Ming Pao Children’s Weekly, they have been and still are an essential part of childhood. The comics follow the experiences of the kindergarten-aged piglets set against the humdrum of everyday life in Hong Kong, and through these characters, readers would experience a sense of innocence and absurdity that warm the heart. Yet, such a description hardly scratches the surface of its appeal; the series not only became a favourite of young children, but also found a particular resonance in adults. Its humour could as easily elicit a chuckle from a 40-year-old as it could a ten-year-old. Perhaps Mcdull and Mcmug have endured as cultural touchstones because co-creators Brian Tse and Ms. Alice Mak have imparted to the series a certain essence of their hometown. It is this sensibility – in equal parts funny, poetic, real, and bittersweet – that remains authentic and unique to Hong Kong.

In advance of 'Mcdull here he comes', the first collaboration between Sotheby's and the creators of Hong Kong's best-loved cartoon piglets, here’s a look back at the world of Mcdull and Mcmug, and the life lessons we can take from these larger-than-life characters.

Be true to your childlike self

The series has become linked with the identity of Hong Kong because it never once forgets who Mcdull and Mcmug are, or from whence they came. They are true originals of the city. Their classic stories remind us of the simple joys of life, and to hold on to that childlike part of our souls that still regard the world around us with wide-eyed wonder. On the surface, this is a message intended for children. Yet, it is an equally poignant reminder for grown ups, or former children; through life's developments we may try on new guises but at heart we remain the same oddballs we were as kids.

Mcdull is an unlikely hero, because unlike most cartoon narratives, he isn't precocious, gifted, or particularly clever (some might even say a bit dim). Despite having a preternaturally capable mom and having grown up under her attentive care, Mcdull seems consistently to fall short of expectations. Still he has his shining moments. Whereas most might be held back by their own perceived shortcomings and discouragements, Mcdull appears impervious to such repeated setbacks. He just tries and tries again… and again and again.

Make the most of what you have

Mcdull’s mom wears many hats, not only as a single mother, but also as the resourceful star of a roadshow among many other jobs to make ends meet. Mrs. Mak has the talent of creating something from very little, often relying on her impressive verbal dexterity, wordplay, and imagination. Practical realities mean that Mcdull and his mom have little opportunity to move beyond the constraints of working class life let alone afford travel to far-flung destinations outside of Hong Kong. Even so they still manage to find their own unexpected wonders in familiar places.

There are many ways to view the world

The humour in the world of Mcmug and Mcdull often spring from nonsensical wordplay, observational twists, and absurd logical fallacies expressed by the characters. It delights in the idea that we all have different (and creative) ways of looking at the world around us; as a corollary, the world around us often doesn't make sense, and that's just how it is.

On a deeper level, we fear that perhaps Mcdull, often portrayed as a loveable dimwit, might not amount to much nor would he be equipped for the harsh realities of the grown up world. Any person who has ever experienced self doubt and the anxiety of failure would see a kindred spirit. What's unusual about Mcdull is that he rarely allows opinions of others define him, nor does he let his perceived limitations hold him back. He dares to dream big, whether these dreams might be the aspiration of becoming an Olympic athlete or accomplishing important things.

From fairy tales to comic books, films to classical music, taking the stage to the most recent NFT game, Mcmug and Mcdull have left behind a unique legacy. The lessons we learn from the world of Mcdull and the success of the series comes from the complex layering of competing realities. Unlike other children's series, which typically deliver a saccharine take on reality, the melancholy cast of adulthood is ever-present in the world of Mcdull, sitting just below the surface. Rather than damping the spirit, its realness makes the presentation of joy, innocence, and childhood simplicity ever the more poignant. 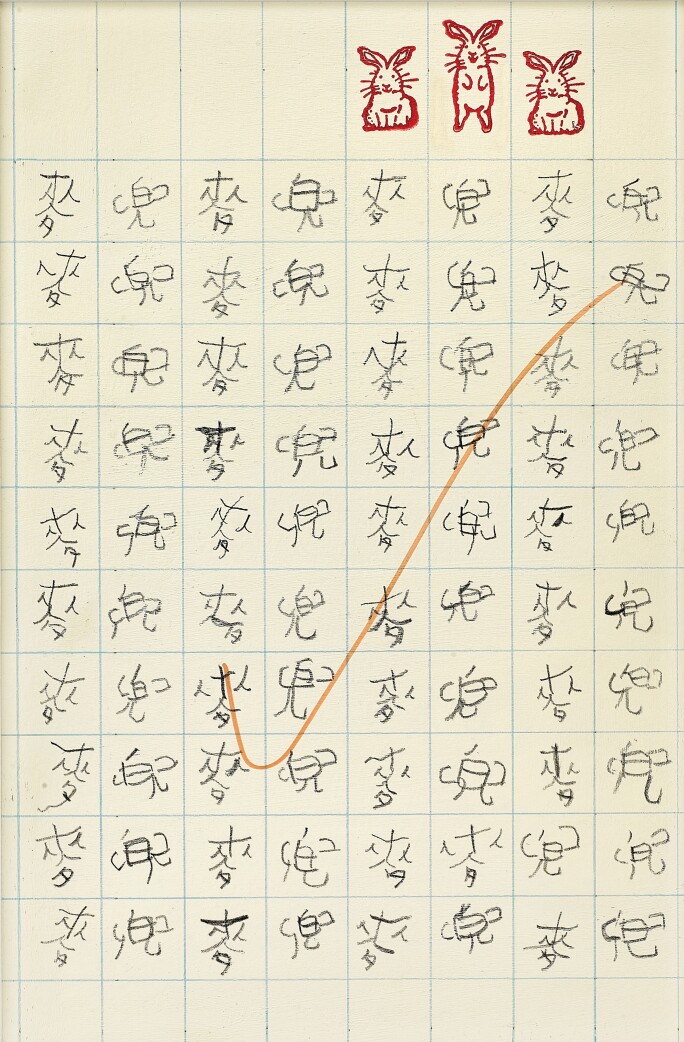 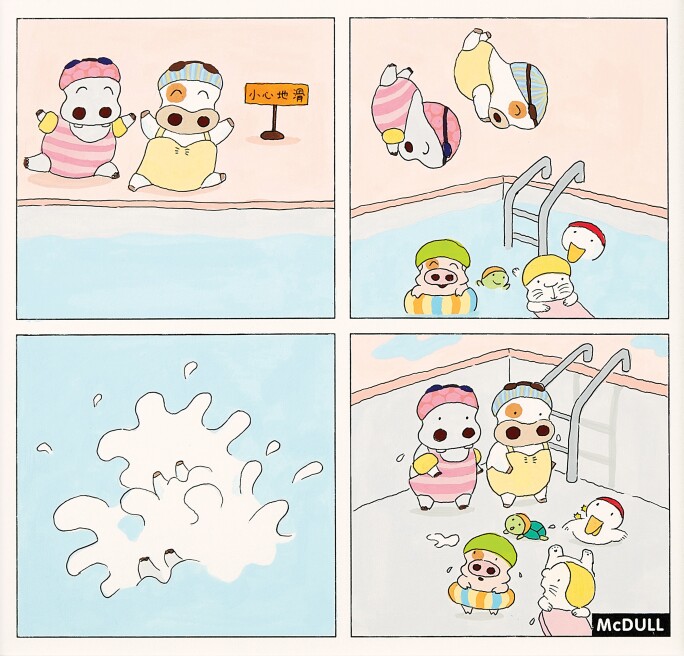 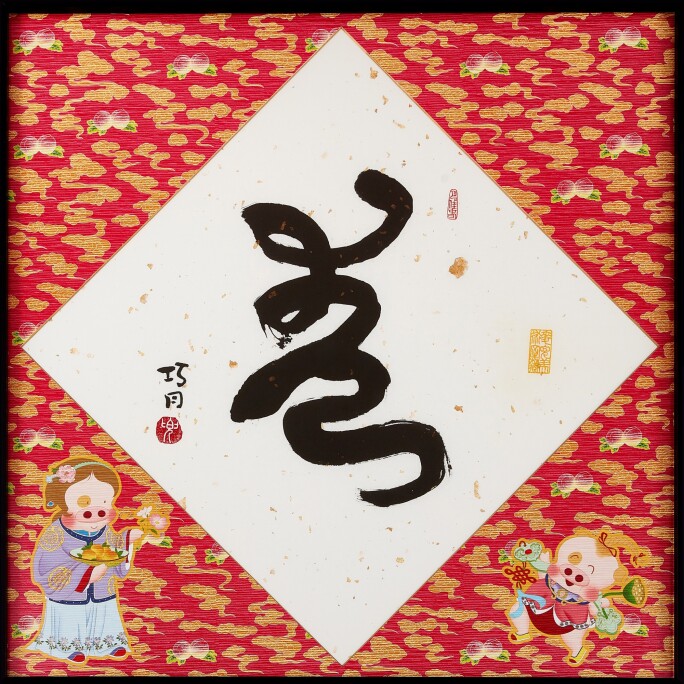 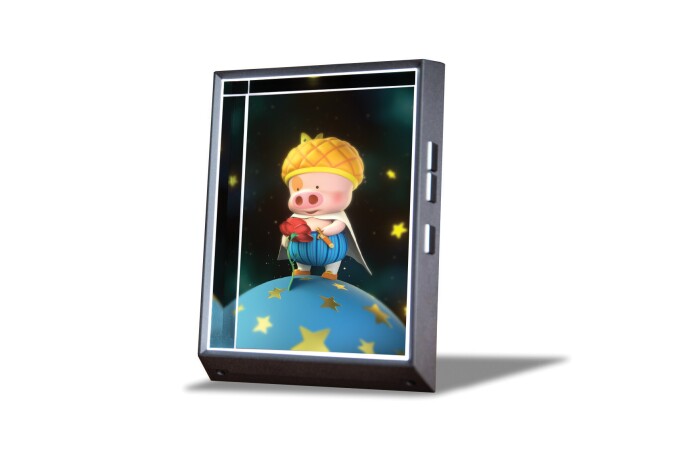 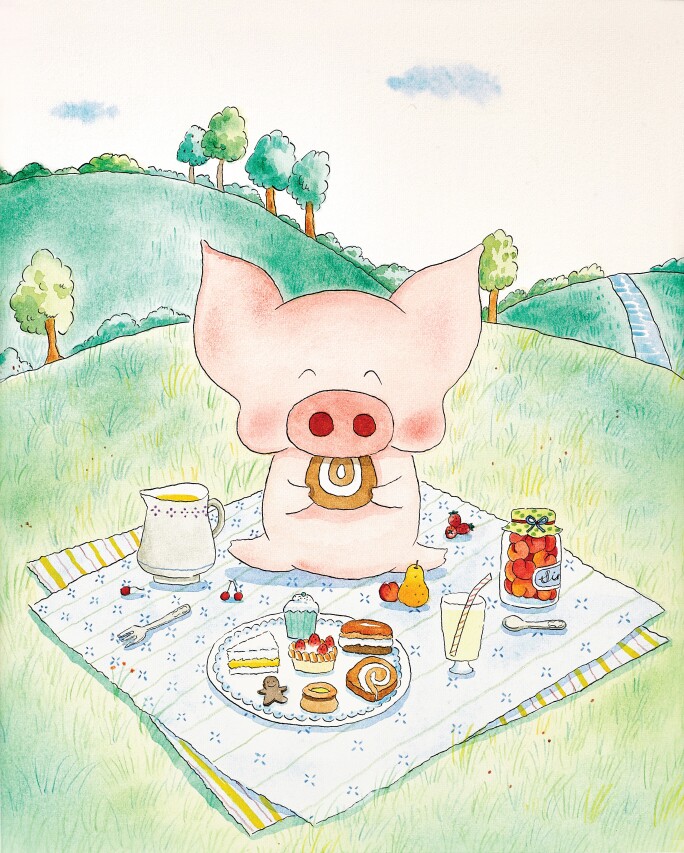 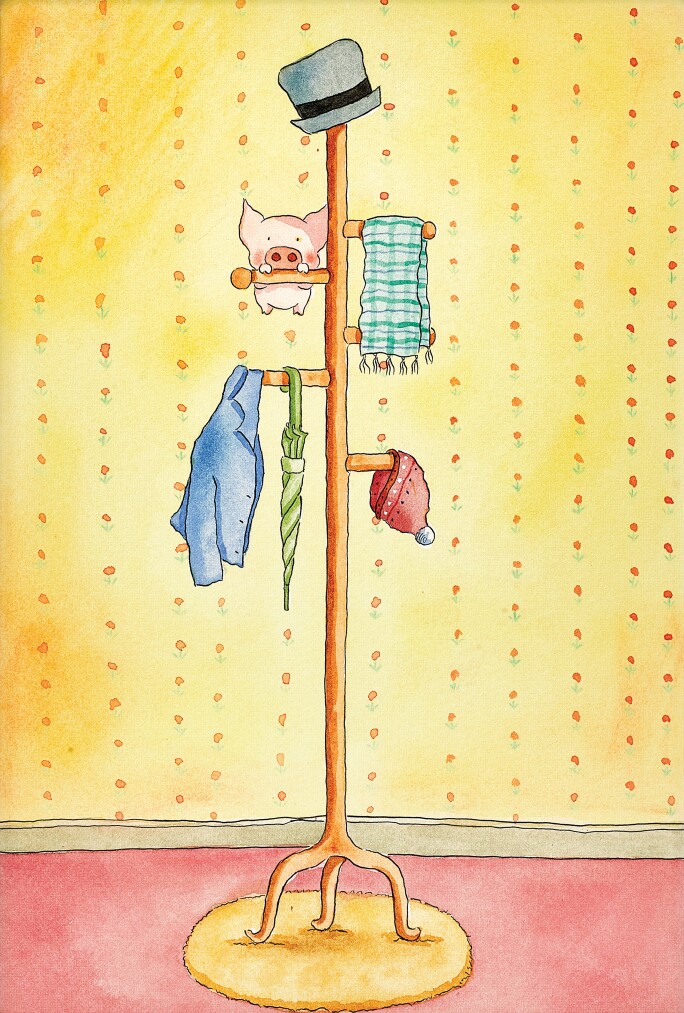 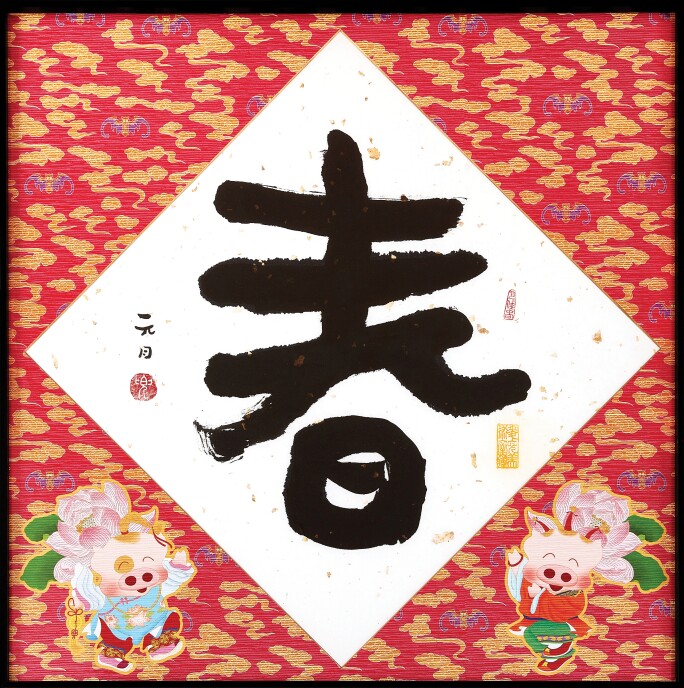 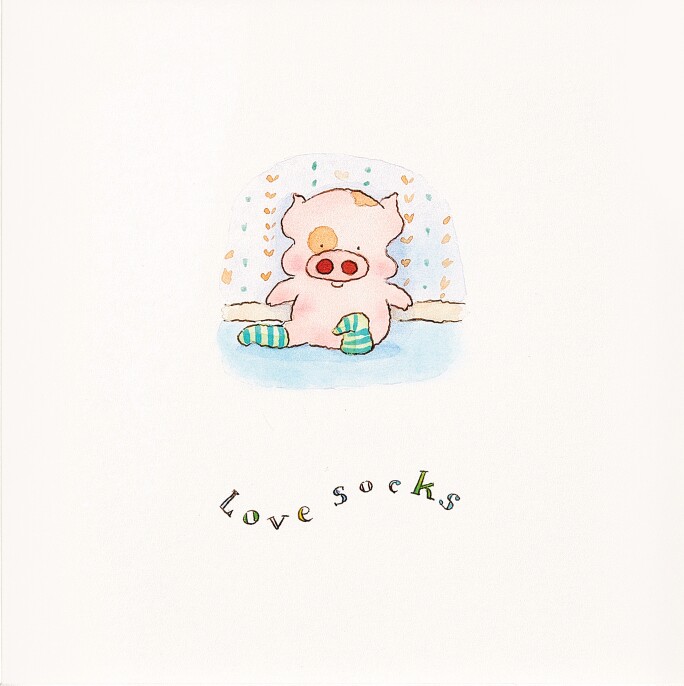 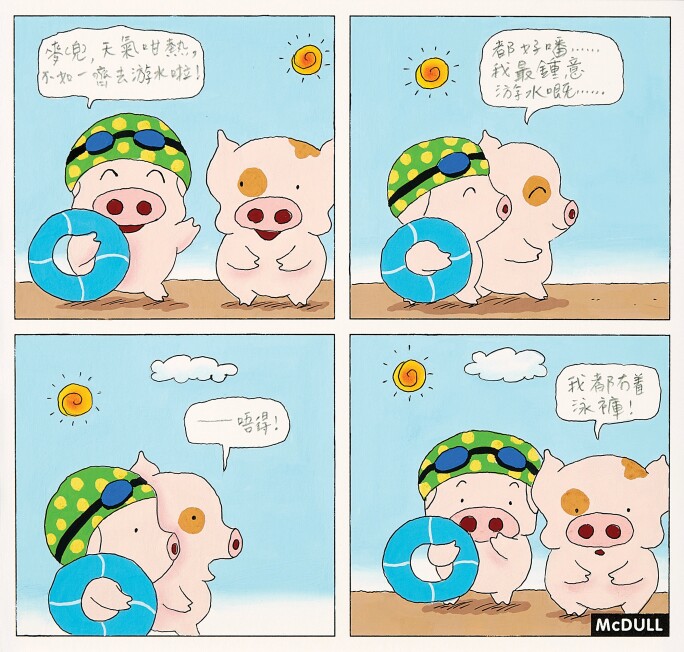 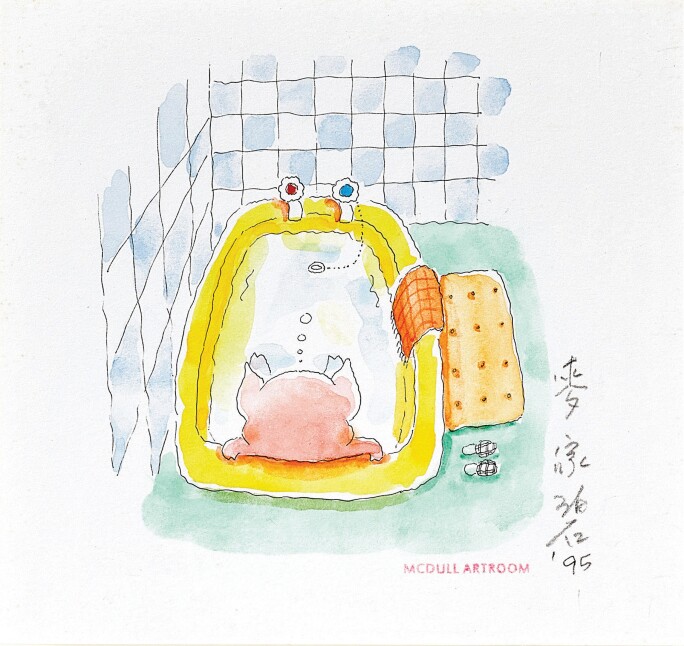 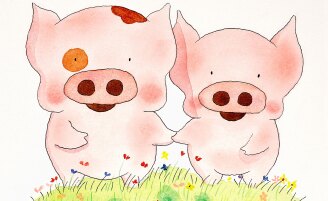